Subgroup Stem Mixing
Mixed Track Stem Mixing
Raw Track Mixing
Our studio is equipped with a 7.1.4 Dolby Atmos setup which is officially certified and calibrated by Dolby engineers.
OUR STUDIO 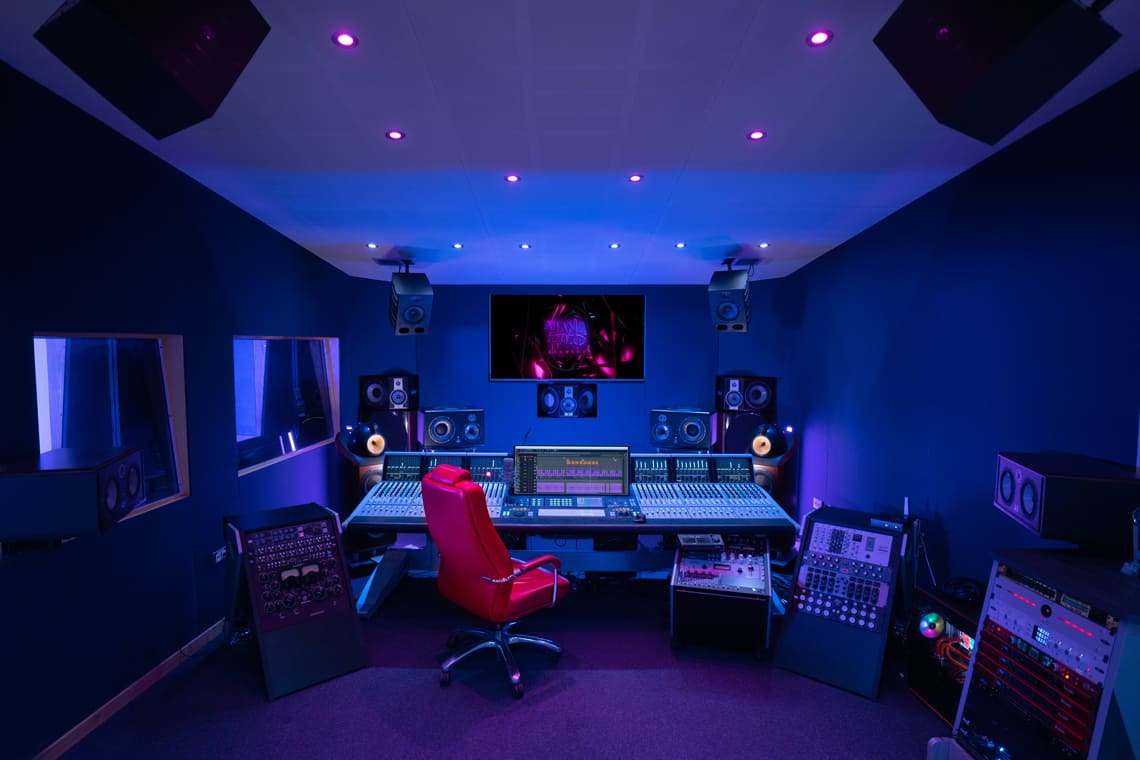 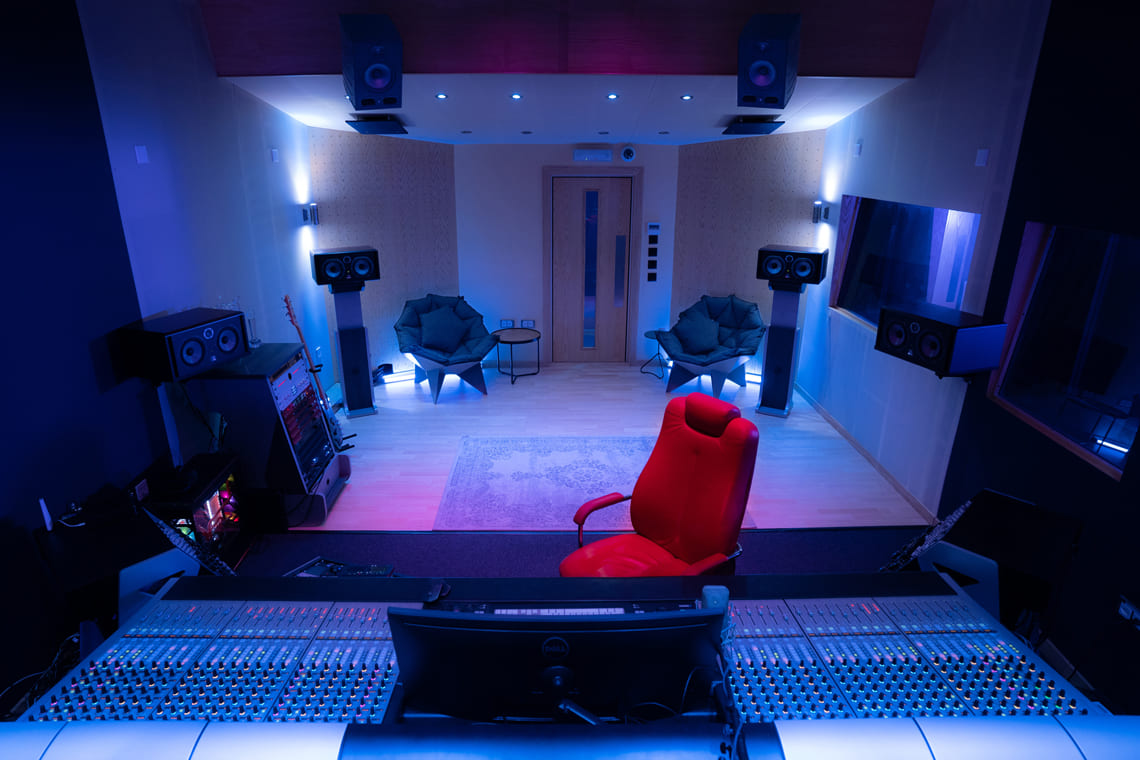 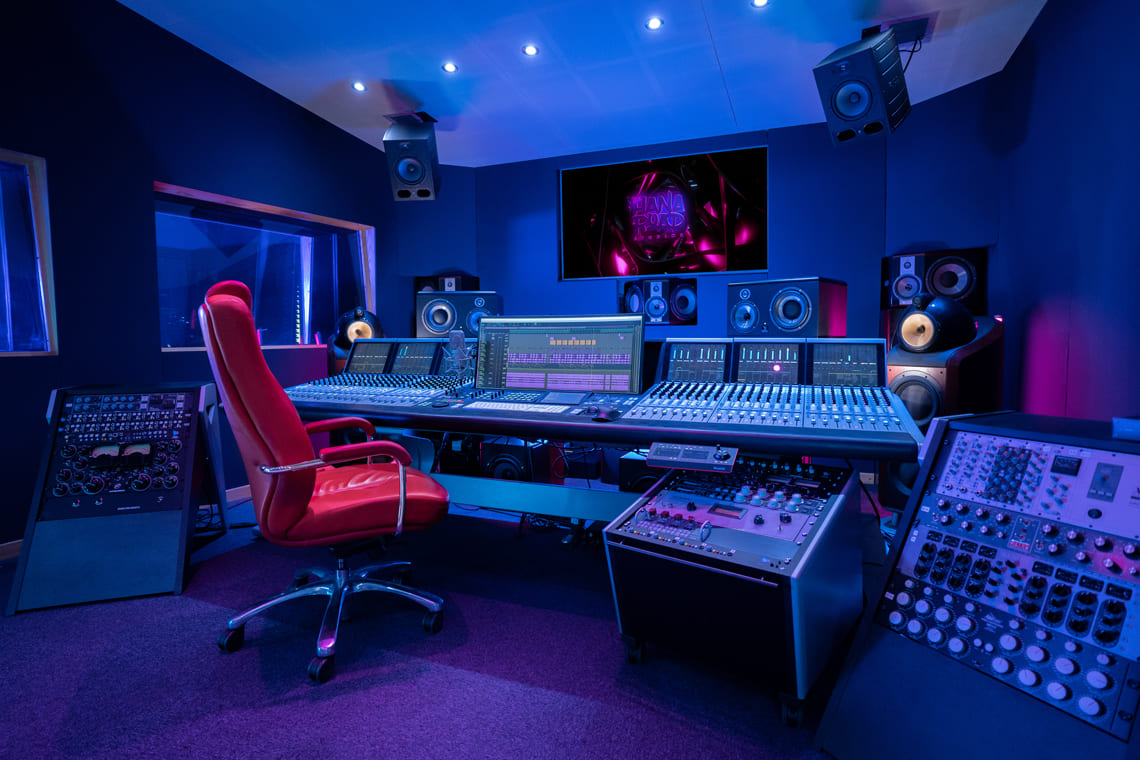 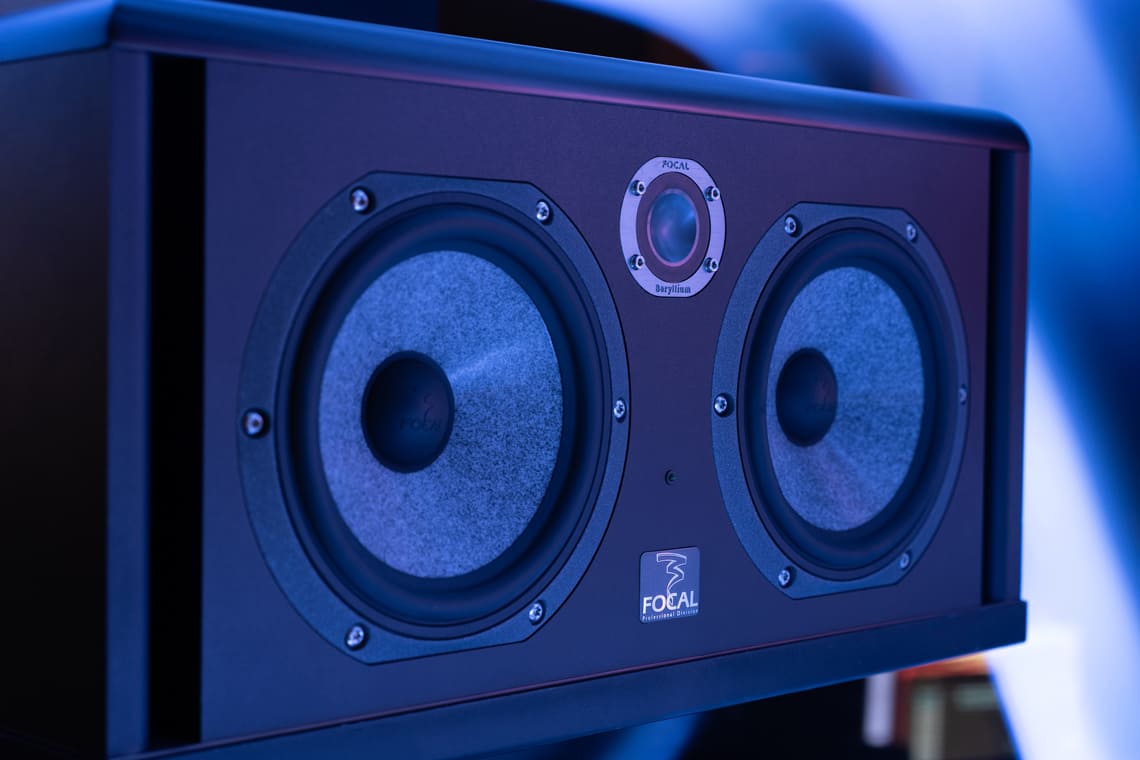 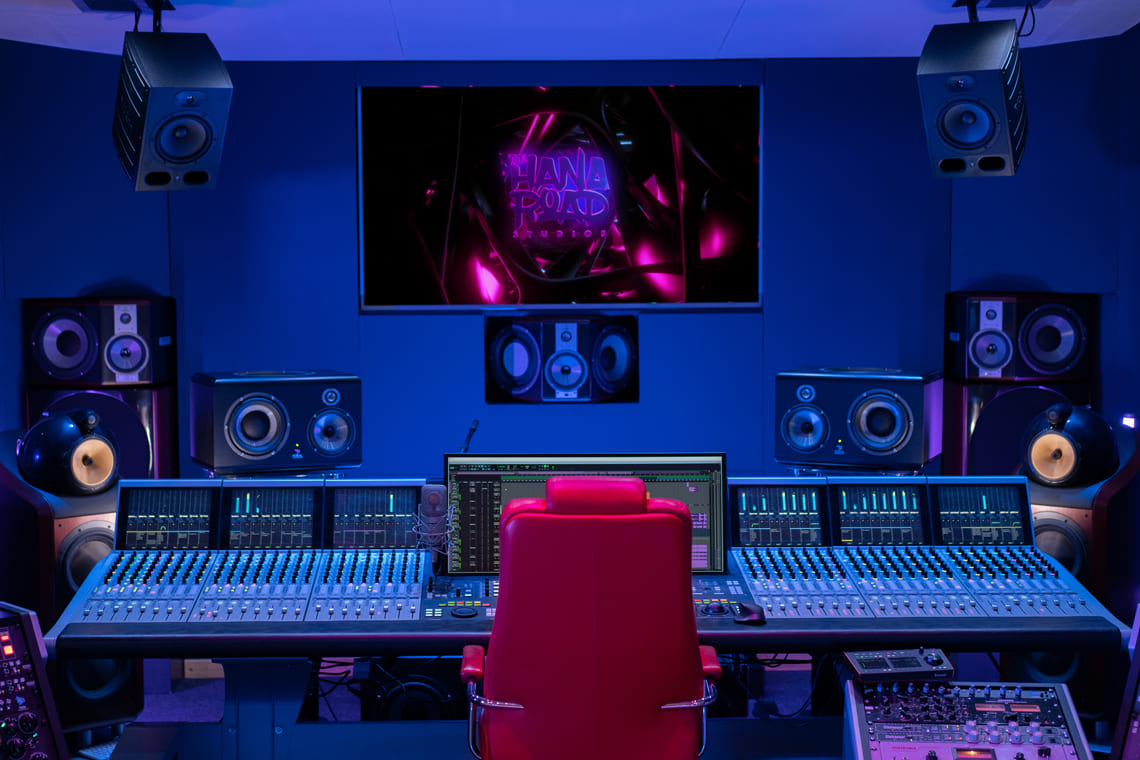 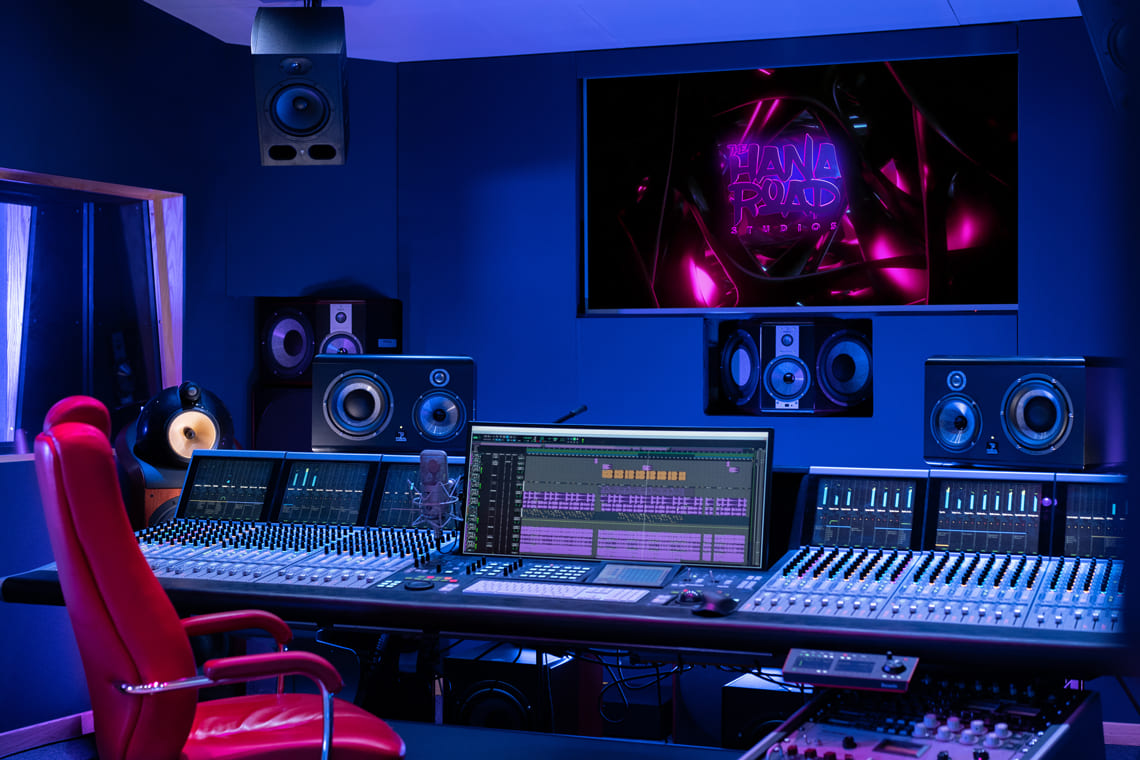 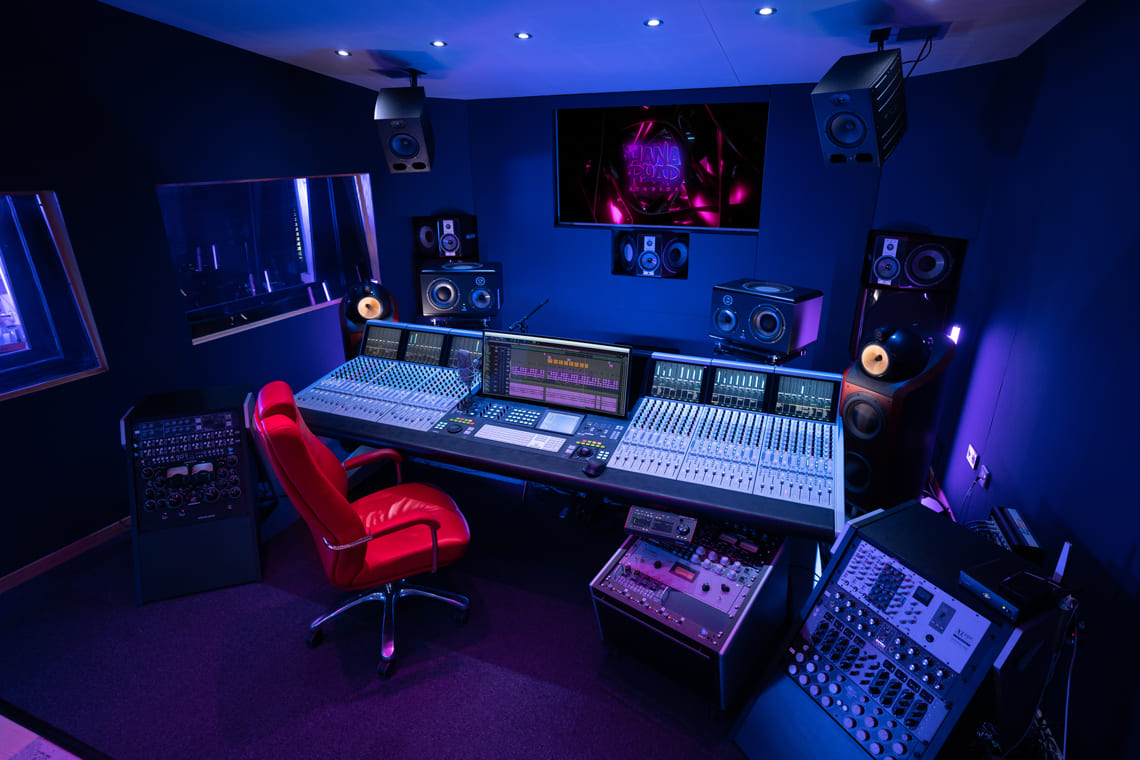 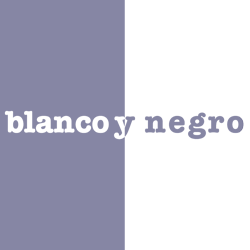 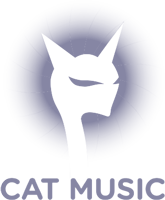 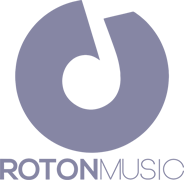 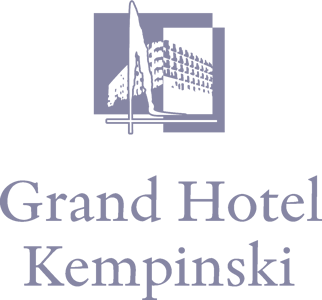 Dolby Atmos Music is an immersive music experience that adds more space, clarity, and depth to your music. Instead of just hearing your music — with Dolby, it feels like you're inside the song.

Making its way from film sets and post-production suites all the way into living rooms, Dolby’s Atmos surround sound technology has quickly become one of the most important and impressive technologies in home cinema.